Inheritance can be challenging 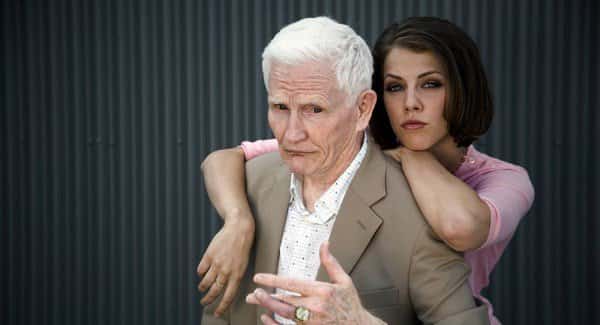 If a parent makes a will, children have no absolute right to inherit any of the estate, says Karen Walsh.

Following on from my article last week, where a reader was wondering about a new woman in her father’s life and a possible claim by this woman against his estate, The Law Reform Commission have suggested changes to the current legislation as regards children and their inheritance rights in relation to a parent’s estate.

The Law Reform Commission have recently proposed changes to the Succession Act 1965, most notably Section 117. Unlike a spouse or civil partner, children have no absolute right to inherit any part of their parent’s estate if the parent makes a will.

However, as the law now stands if a child considers that he or she has not been adequately provided for he or she may make an application to court to seek a declaration that the parent has “failed in his moral duty to make proper provision for the child in accordance with his means”.

This is known as a Section 117 application. Each case is decided on its own merits and the court examines the situation from the point of view of “prudent and just” parent.

The commission considers that Section 117 should be amended so that its focus would be firmly on a needs based approach. It shall presume that proper provision has been made by a parent for an adult child subject to three exceptions, as follows:

(1) In the case of an adult child whose health needs or capacity has not been properly provided for in the parent’s Will.

(2) In the case of an adult child who has given up other opportunities in order to care for the parent in the parent’s last years.

(3) In the case where the adult child shows that the parent left something that is of sentimental value.

Essentially, the Law Reform Commission are maintaining that Section 117 should be retained but in an amended form.

This new legislation will provide circumstances whereby the child would need to prove significant need or hardship and that this need or hardship should not be based on a failure of the parent’s moral duty.

Courts could be faced with questions as to whether large assets, such as farms, houses or businesses, can be considered an object of sentimental value to children.

How will this be defined? This reference is vague and, unless clarified, could be used in challenges involving substantial assets, such as farms or houses.

Will a child who gives up their career or the chance of pursuing third level education education to care at home for a parent be entitled to bring a S117 claim?

What health needs will a child have to have to succeed in such a claim against a parent’s estate? What about a child who lives with a parent for other reasons and provides no care in reality for the parent?

The changes to the existing legislation are proposed as demographics have changed since the Succession Act, 1965 was enacted.

Parents are having fewer children. Parents are living longer and need to provide financially for their retirement and care. Parents have fewer relatives to care for them.

If this legislation is enacted, depending on the wording, it will no doubt make claims by children against a parent’s estate more difficult, in that they will have to prove hardship and that their claim falls into at least one of the above mentioned categories.

While every care is taken to ensure accuracy of information contained in this article, solicitor Karen Walsh does not accept responsibility for errors or omissions howsoever arising, and you should seek legal advice in relation to your particular circumstances at the earliest possible time.