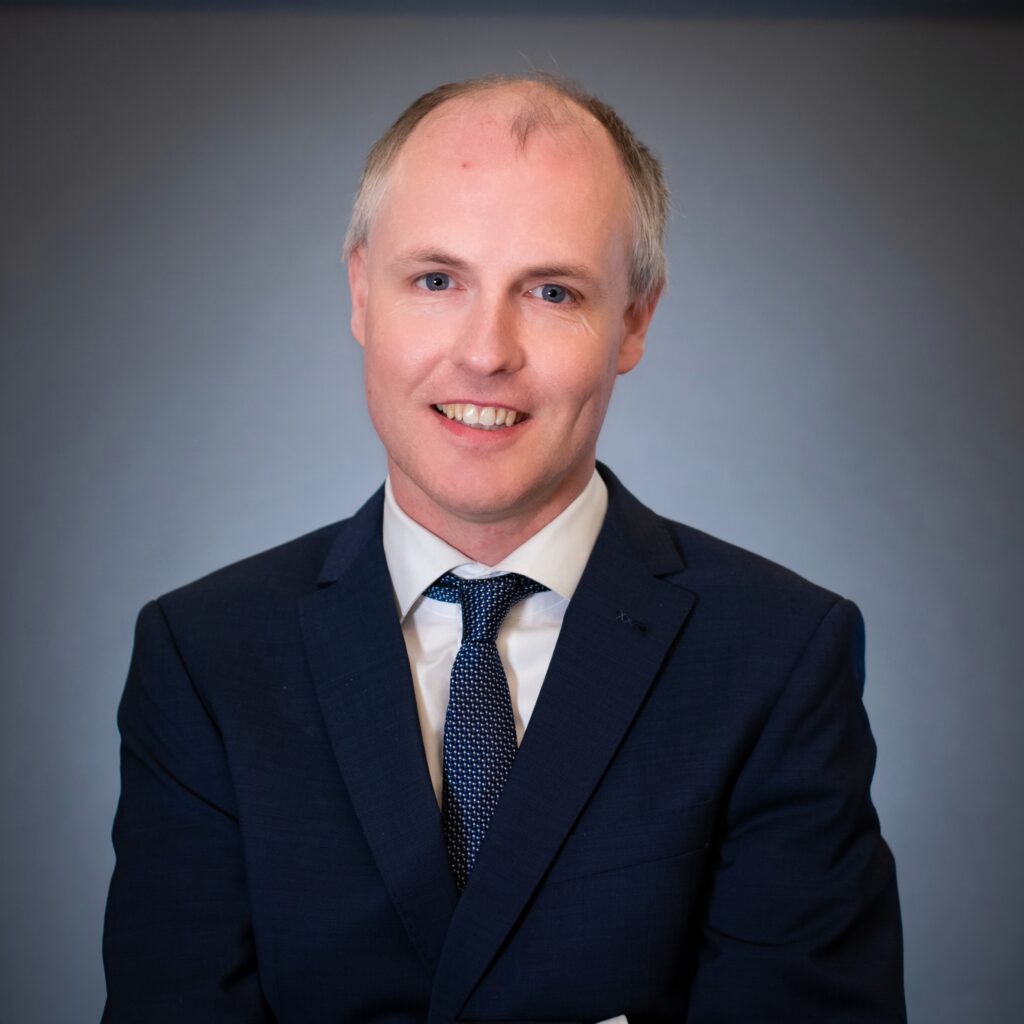 Stephen qualified as a solicitor in 2008 in Ireland and is also qualified in England and Wales. Stephen is experienced in working in both jurisdictions and worked in London for a number of years, predominantly in the areas of litigation. He joined Walsh and Partners LLP in January 2017 and is a partner in the firm. He currently practices in the area litigation including commercial and civil litigation, family law, employment law, commercial law, commercial conveyancing, landlord and tenant, licensing and renewable energy.

Stephen has been providing advice to commercial clients for over ten years and currently advises a wide range of clients in all aspects of law. Stephen acts regularly on behalf of clients in the Circuit and High Court, particularly in the areas of commercial and contractual disputes, family law predominantly in divorce applications, land and equity disputes, employment law and personal injury matters.

Professional: Admitted as a Solicitor in Ireland and in England and Wales.