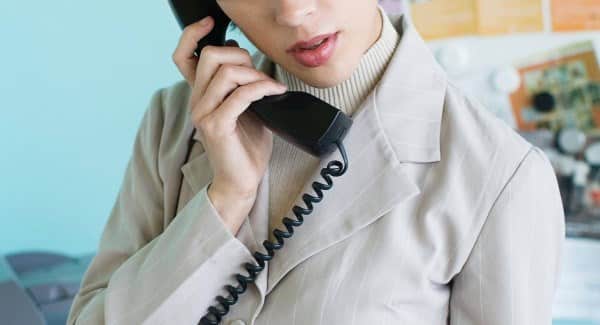 As reputation damage solicitors in Ireland, Walsh and Partners Solicitors LLP is well placed to provide  expert advice and guidance to those who seek to protect their personal and professional reputations.

A neighbour of mine rented a bull from me in order to calf his cows. Unfortunately his cows aren’t calfing yet, so he is telling the surrounding neighbours and other farmers that my bull is infertile. Not only is he telling them that the bull is no god, but he is also telling others not to do business with me in the future. This has a serious impact on my reputation and on any potential future business I may get for renting my bull out. This has all been proven by a letter/email he sent to another neighbour, which they showed me.

There is zero evidence that my bull is infertile, and a fertility test was completed before we ever bought him. The neighbour has also been unable to provide me with any evidence to the contrary. He has also never approached me personally to discuss this issue in private.

My main issue here is that I am losing business and neighbours who used to come to me before are no going elsewhere to rent their bulls.

Am I fighting a losing battle here or is there anything that can be done to stop this situation in its tracks?

What I find most unfortunate about your situation is that this could have been dealt with between you and your neighbour without getting anyone else involved. The fact that he has gone down this road, may mean you have a case for defamation.

In Ireland, defamation is covered by the 2009 Defamation Act,

This act does cover defamatory statements made by others both in writing and by oral communication.

In section 6(2) of the 2009 Act, we can see that defamation consists of the publication of a defamatory statement concerning another person, by any means, to another person who is not the person about which the statement is being made. So that means basically, telling others things about you or your business that are not true.

It is important to note that the Act allows a  one-year time limit to take up a case of defamation, this may be extended to two years depending on the circumstances and the adjudicator’s discretion.

There are two awards that may be considered, these are:

It is possible that the court may also consider punitive damages should the case warrant them.  A correction statement or apology may also be required.

It is always important to seek legal advice as soon as possible in these instances of defamation, particularly because the timeframe is quite small in which you can claim.

It is important to note, that if a statement is true, let’s say in your case that the bull is infertile, then no defamation is said to have taken place.

My first and most important piece of advice to you is to seek the services of a defamation solicitor, one that has plenty experience in this area. Don’t wait a few months, as the year can pass quickly and you could find you are out of time to take any action.

Remember that any action you take, may result in a a quite public case, this could also impact your reputation, so it’s important to weight up your options carefully and consider if this could do more damage than good. Mediation may be the best option to preserve relationships for you, your neighbours and your business.