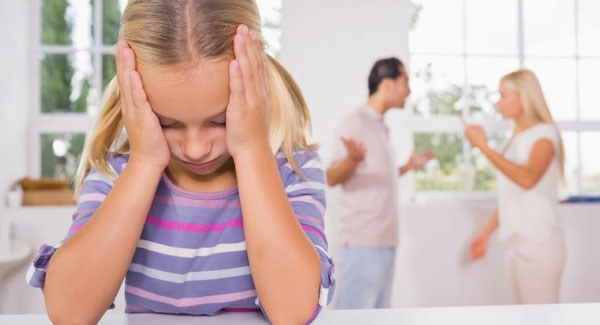 When a marriage has broken down, and you face divorce proceedings, one of the main issues and root of conflict is access to and custody of children.

If parties can agree on such issues early on, it is best for all involved, especially the children, to draw up a parenting plan as soon as possible.

A parenting plan is an agreement, between parents of a child or children who are no longer in a relationship, that outlines common issues which affect the child, for example, maintenance, access, welfare, school and care arrangements, etc.

Both parties would discuss all relevant topics surrounding the child or children, and when agreement is reached, an agreement is put to paper and signed by both parties.

It is based on both parties’ willingness to discuss the matters at hand and reach an agreement. An agreement will not be reached or maintained if both parties are not genuine and serious. Agreement at an early stage has many benefits.

It avoids the court dealing with such a personal issue, helps to preserve relations between the parties, is better for the welfare of the child, and can reduce costs and unnecessary litigation.

It helps ensure consistency on how a child is parented.

It is important that both parties can be amicable and agree to respect and hear one another’s point of view.

Welfare of the child is paramount in family law, and will take precedent over the welfare of either parent. Your solicitor or mediator will be able to highlight issues that need to be addressed and guide you through the process.

You may not think of some issues straight away; they will be brought to the forefront over time. They can advise you on options and explore matters from different angles.

Try to avoid court where possible. Do your best to keep the relationship on amicable terms. It is better to negotiate a settlement outside the courtroom. It will reduce costs, and the parties involved will know a great deal more than a learned judge about the workings of their own business, and what a sustainable solution is.

Your solicitor will also provide you with the support you need during the negotiation process.

Parties are not going to agree all the time; but just because you do not agree with your former spouse on one particular issue does not mean that communication should stop altogether.

Treat each other with respect and courtesy, especially in front of the children. Support each other as parents and try to achieve consistency on matters, for example, with regard to how to discipline the children and educational needs and requirements.

Show your children that you support each other as parents, although you are no longer a couple.

It is critical that children and issues around access and custody are not used to punish a parent. You may be hurting, but it is essential that the welfare of the children is put before your personal feelings towards your former spouse.

Children should be allowed to enjoy a close relationship with both parents. One parent should not attempt to restrict access, unless there is a genuine and valid reason to do so.

Both parents should refrain from arguing or fighting with one another in front of the children. This may seem like stating the obvious but can be difficult to put into practice in times of heated debate.

In an attempt to reach an agreement I would recommend the following:

* Make maintenance payments on time and in full as agreed. Ensure you are looking after your children financially. One of the first things a judge will consider is whether you are honouring your responsibilities to your dependent children, if any.

* Support each other as parents.

* Honour promises and agreements. Try to adhere to the access and custody arrangement as agreed, as much as possible. If you cannot, give the other person as much notice as possible and/or make alternative arrangements.

* Try to accommodate the other party in times of emergency. Be practical, for example, sometimes a parent will have to work late at short notice.

* Try not to row or criticise each other in front of the children.

* Remember there will be birthdays, communions, confirmations, weddings involving the children etc, and it is best to be civil to one another from the outset.

* Explain the arrangements together and clearly to your children

* Schedule times when you will discuss matters.